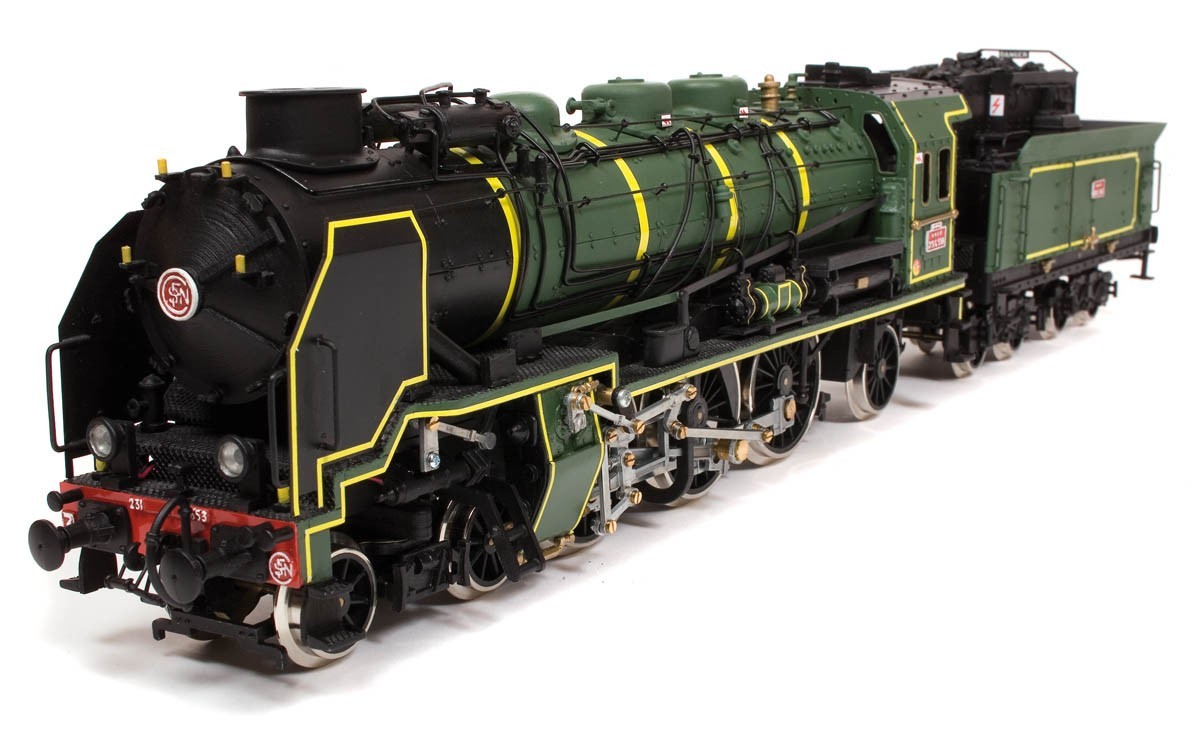 The Pacific 231 was built by the Société Alsacienne de Constructions Mécaniques, in Mulhouse, France. The success of these fast and powerful locomotives meant that they were ideal for pulling large, fast express passenger trains, both in Spain and France. In fact, Pacific 231 trains continued in active service in France right up until the sixties.

This locomotive, which was also known as La Princesa, represents one of the most glorious pages in the history of French railway transport. Pacific type locomotives, during their many years of service, pulled some of France’s most emblematic trains, such as the famous Fléche d’Or.