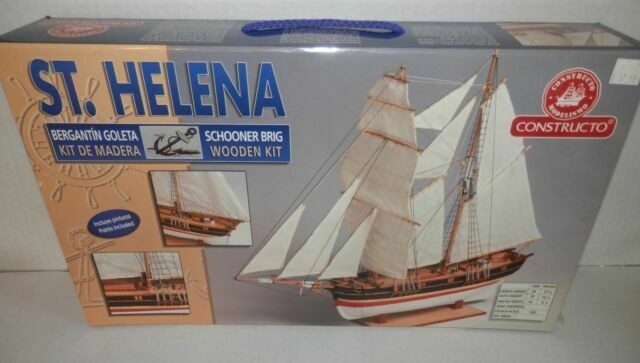 A 135-ton schooner-brig (brigantine) launched in August 1814, was built by Wigram & Green at Blackwall Yard. It entered service on the routes linking Britain with its East Indian colonies. Its main features were its ability to transport provisions and its good navigational qualities. It had large-capacity holds, although its waterlines were not too full. She was commissioned by the Honourable East India Company for which she made several journeys until she was sold upon her final return to England in 1830